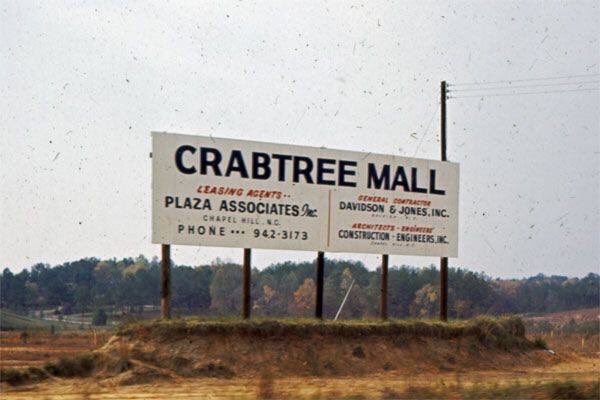 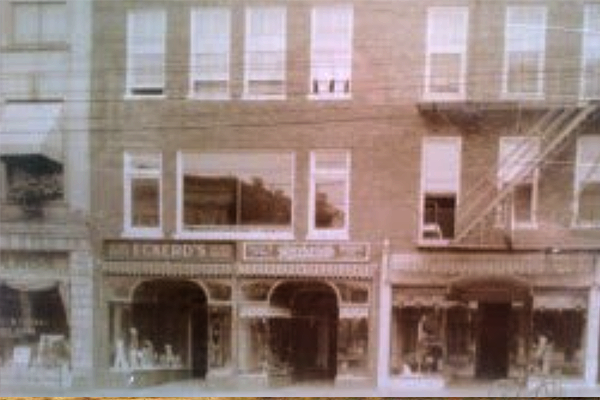 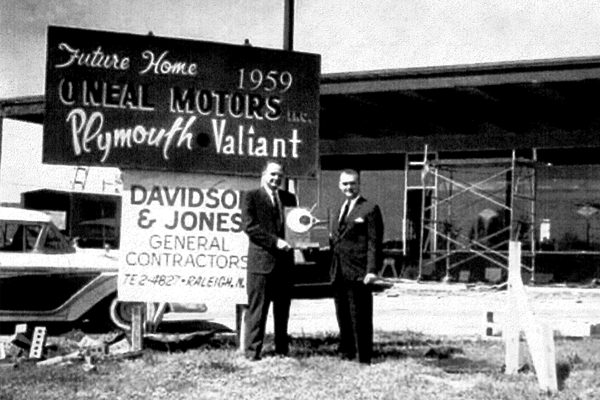 Davidson and Jones Construction Company has enjoyed a long and distinctive history as one of North Carolina’s oldest construction companies. Built upon the principles of “forthright honesty and uncompromised quality”, the firm was started by Mr. James A. Davidson in 1918 as a residential builder in Raleigh, North Carolina. Homes built by James A. Davidson, Contractor are still regarded as some of the finest and well-built residences in Raleigh, Durham, and Chapel Hill.

The addition of Robert L. (Roddy) Jones to the company was instrumental in the rapid rise of commercial and institutional projects completed by the firm. D&J pioneered alternative delivery systems and quickly became one of the largest North Carolina general contractors from the 1960s through the 1990s.

The standards set forth by our founders of forthright honesty, uncompromised quality, performance, and creative delivery, are carried on by the next generation of Robert D. (Rob) Jones. To these standards we commit the addition of unconditional customer service.

Davidson and Jones Construction Company, continuing to build our Legacy. 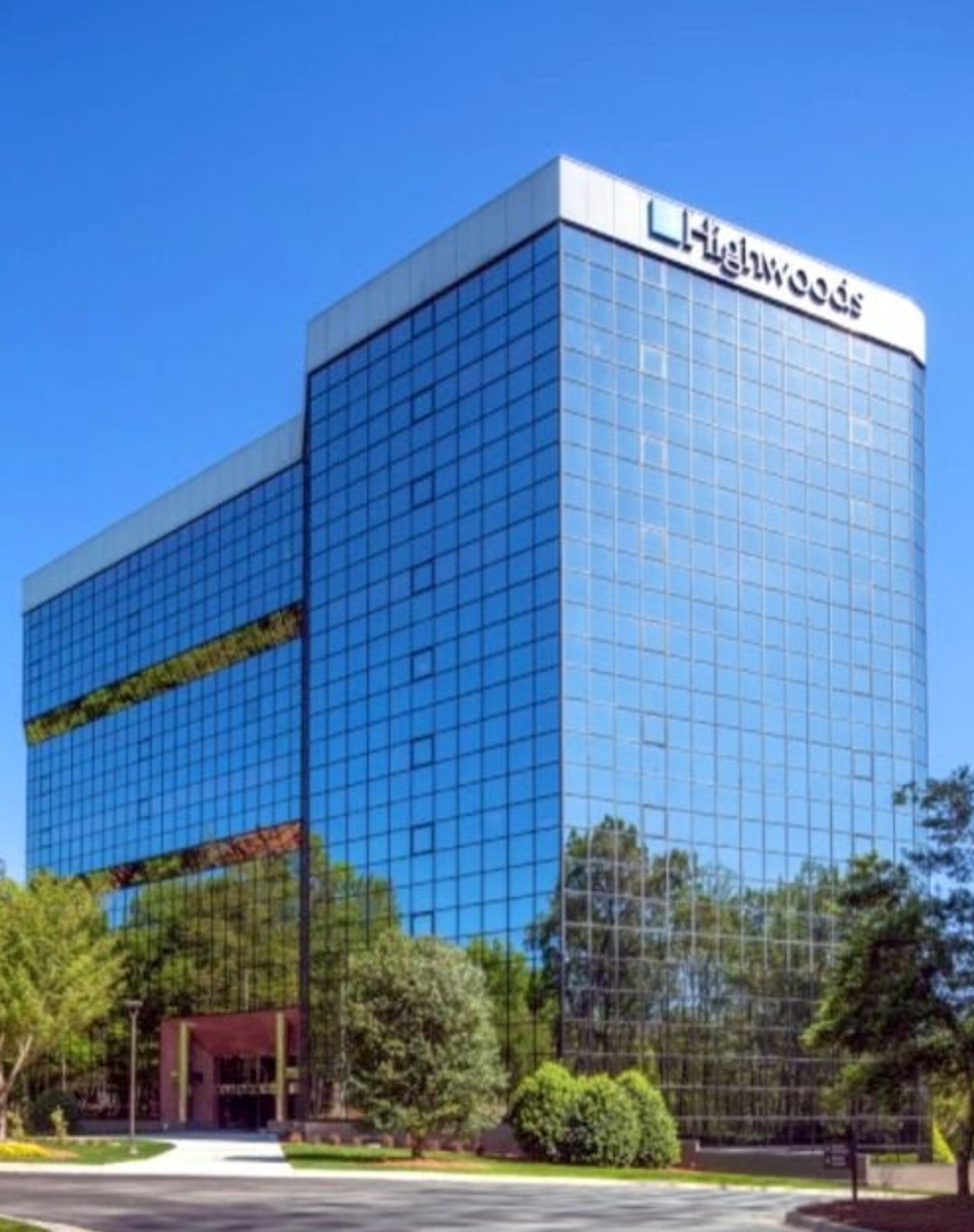